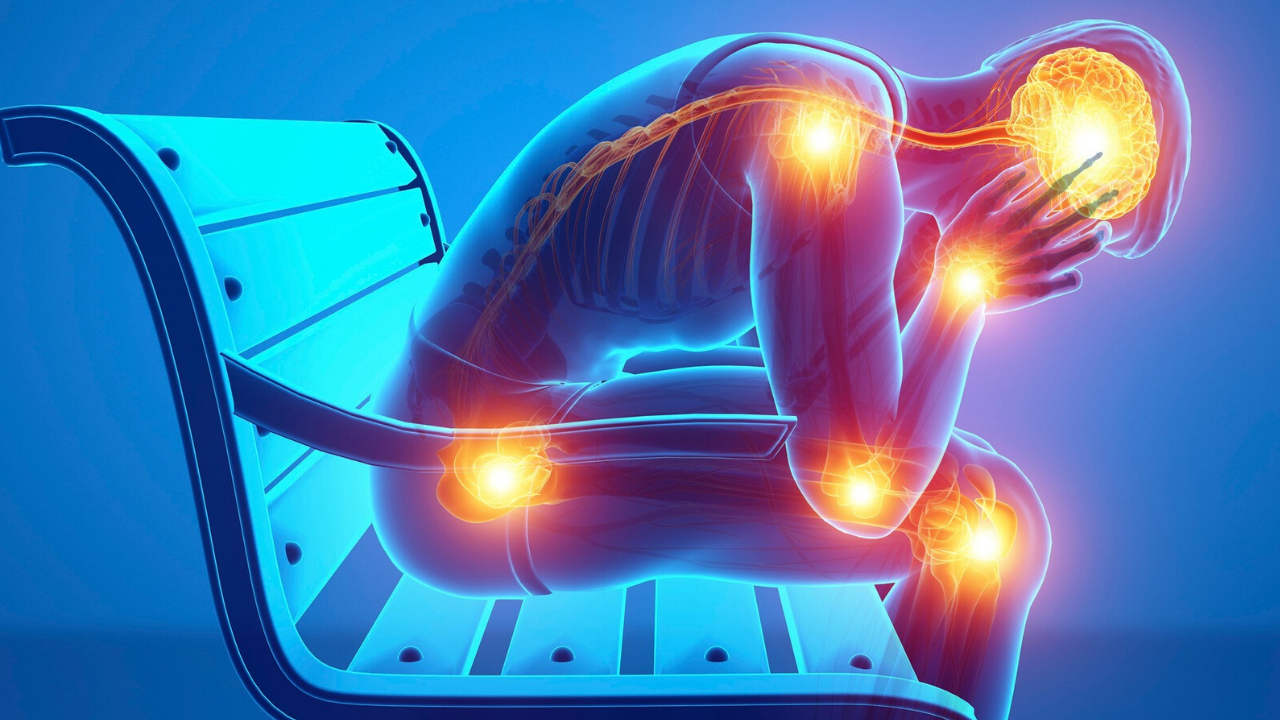 Inflammation is an innate biological process that, like stress, is good for you in small amounts … and detrimental if it becomes chronic.

Typical healthy inflammation is the type of reaction that occurs when you, say, sprain your ankle.

The area becomes inflamed, and you experience heat, pain, redness and swelling in the area.

If looked beneath your skin with a microscope, you’d also notice your immune system kicking into action.

During the normal process of acute inflammation, blood vessels become dilated and permeability increases to improve blood flow to the injured area.

Immune cells, including neutrophils, are called to the area as well, to engulf or kill invading organisms.

They also release cytokines that help trigger a systemic inflammatory response (if necessary) such as fever or an increase in white blood cells.[i]

In some cases, however, this call for immune action doesn’t get turned off as it should after the illness or injury goes away.

Instead, your body remains in a state of chronic inflammation in which your immune cells continue to release pro-inflammatory chemicals and harmful molecules.

Once chronic inflammation begins, it can persist for weeks, months or years, leading to the following health issues. 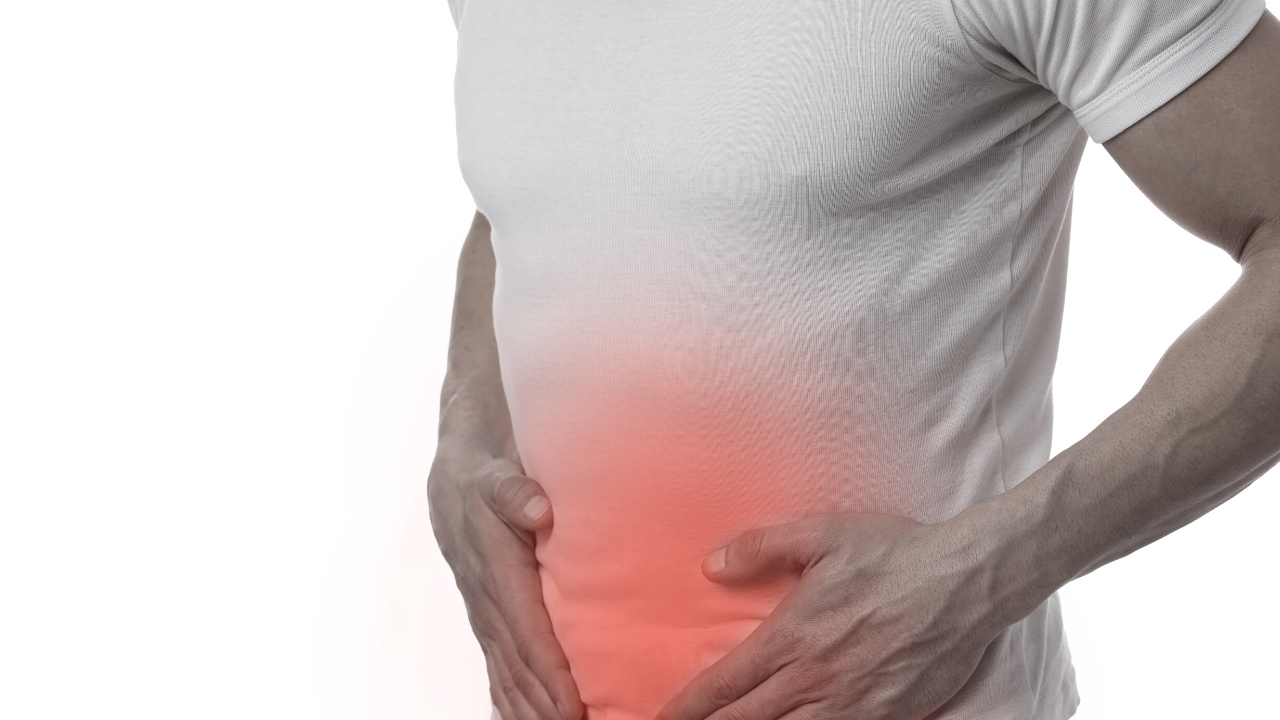 The definition of inflammatory bowel disease is a chronic inflammation of your digestive tract.

This can manifest as ulcerative colitis, Crohn’s disease and more, with symptoms such as diarrhea, abdominal pain and cramping, and blood in your stool.

Gastritis, which can lead to upper abdominal pain, nausea and vomiting (or no symptoms at all), is caused by an inflammation of the lining of your stomach. 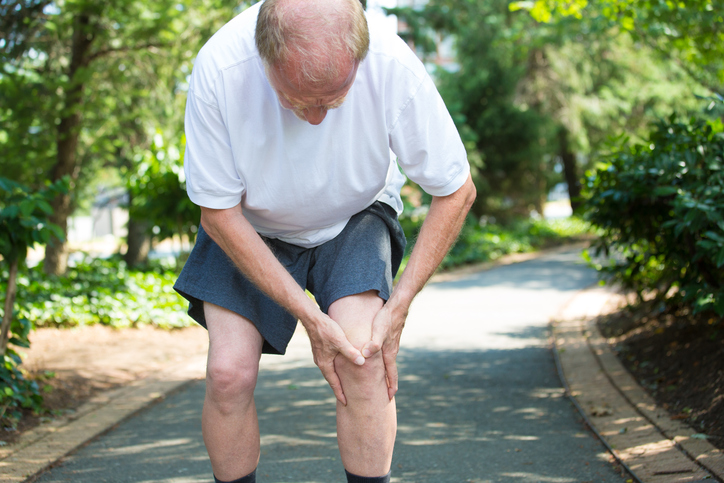 With anklylosing spondylitis, another rheumatic disease, inflammation occurs at the site where certain ligaments or tendons attach to bone (enthesis). Some erosion of bone at the site of the attachment (enthesopathy) follows this.

As the inflammation subsides, a healing process takes place and new bone develops. Movement becomes restricted where bone replaces the elastic tissue of ligaments or tendons.

Repetition of this inflammatory process leads to further bone formation causing backbones and vertebrae to fuse together.

Even in the case of osteoarthritis, which is characterized by degeneration of the joints and has long been described as “non-inflammatory arthritis,” inflammation is now thought to play a strong role.[iii] 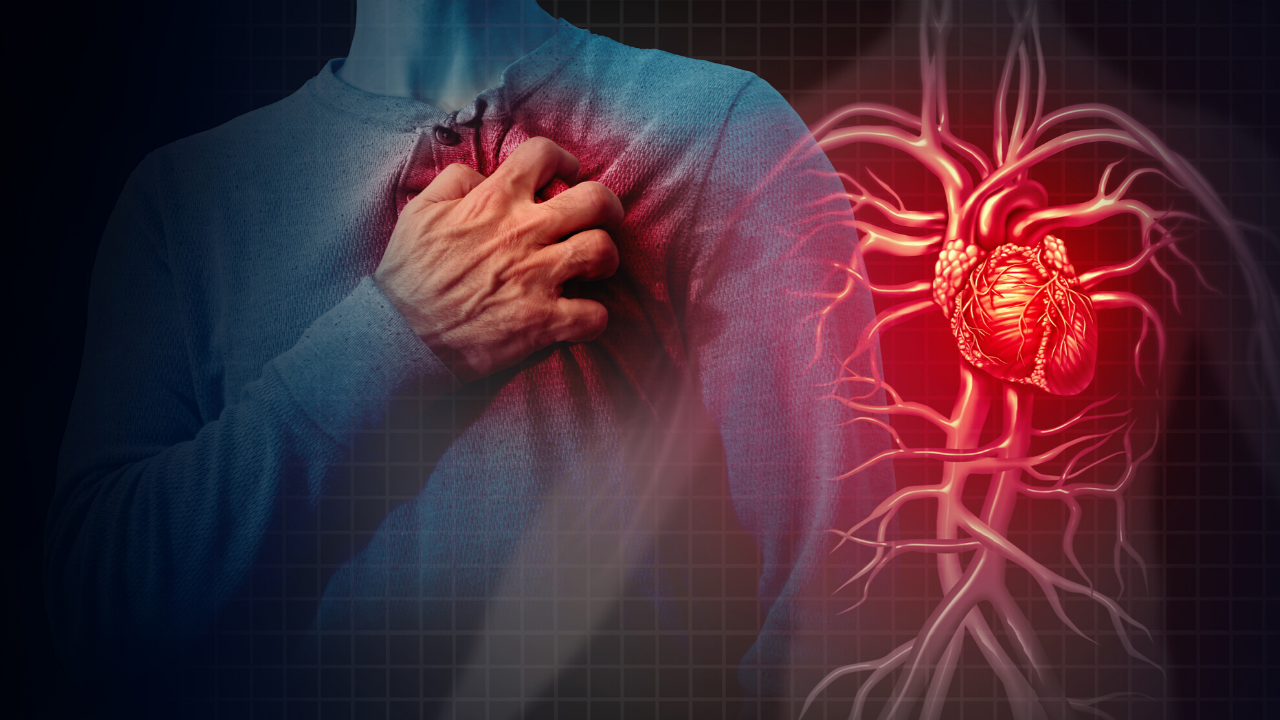 Elevated levels of C-reactive protein (CRP), a marker of inflammation in your body, are associated with an increased risk of heart disease.[iv]

One study found that, out of 12 heart-disease risk markers measured, high CRP was the strongest predictor of the risk of cardiovascular events.

Even among women with low LDL (bad) cholesterol levels, elevated CRP was still a significant predictor of heart risks.[v] 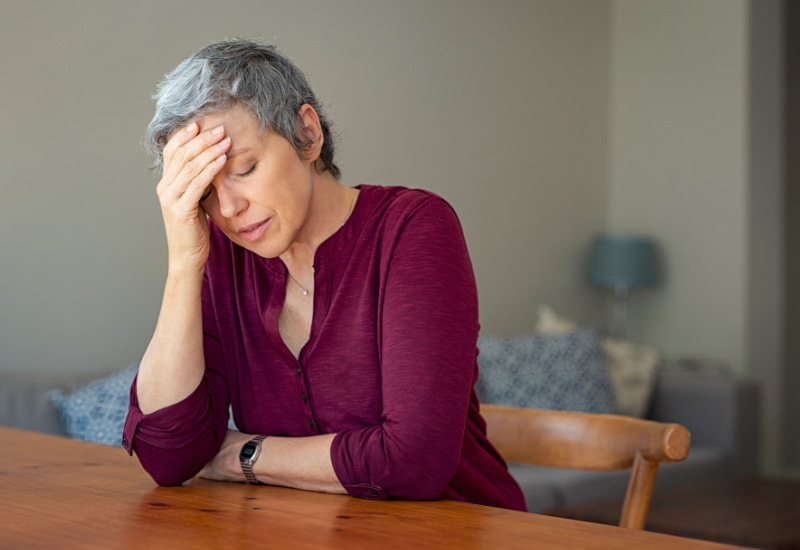 Depression and decreased mental states are an often overlooked side effect of chronic inflammation.

How inflammation causes depression has to do with signal proteins called cytokines.

Cytokines are chemical messengers that signal cells of your immune system, helping your body to heal from injury.

High levels of cytokines, in turn, may contribute to depression.

As reported in the journal Neuroscience, inflammatory cytokines play an important role in brain function, but when exposure becomes chronic it can negatively influence your mental health:[vii]

“Mounting evidence indicates that inflammatory cytokines contribute to the development of depression in both medically ill and medically healthy individuals. Cytokines are important for development and normal brain function, and have the ability to influence neurocircuitry and neurotransmitter systems to produce behavioral alterations.”

Cytokines may activate inflammatory signaling pathways in your brain and decrease growth factors, such as brain-derived neurotrophic factor (BDNF), which may play a role in helping damaged nerve cells regenerate. 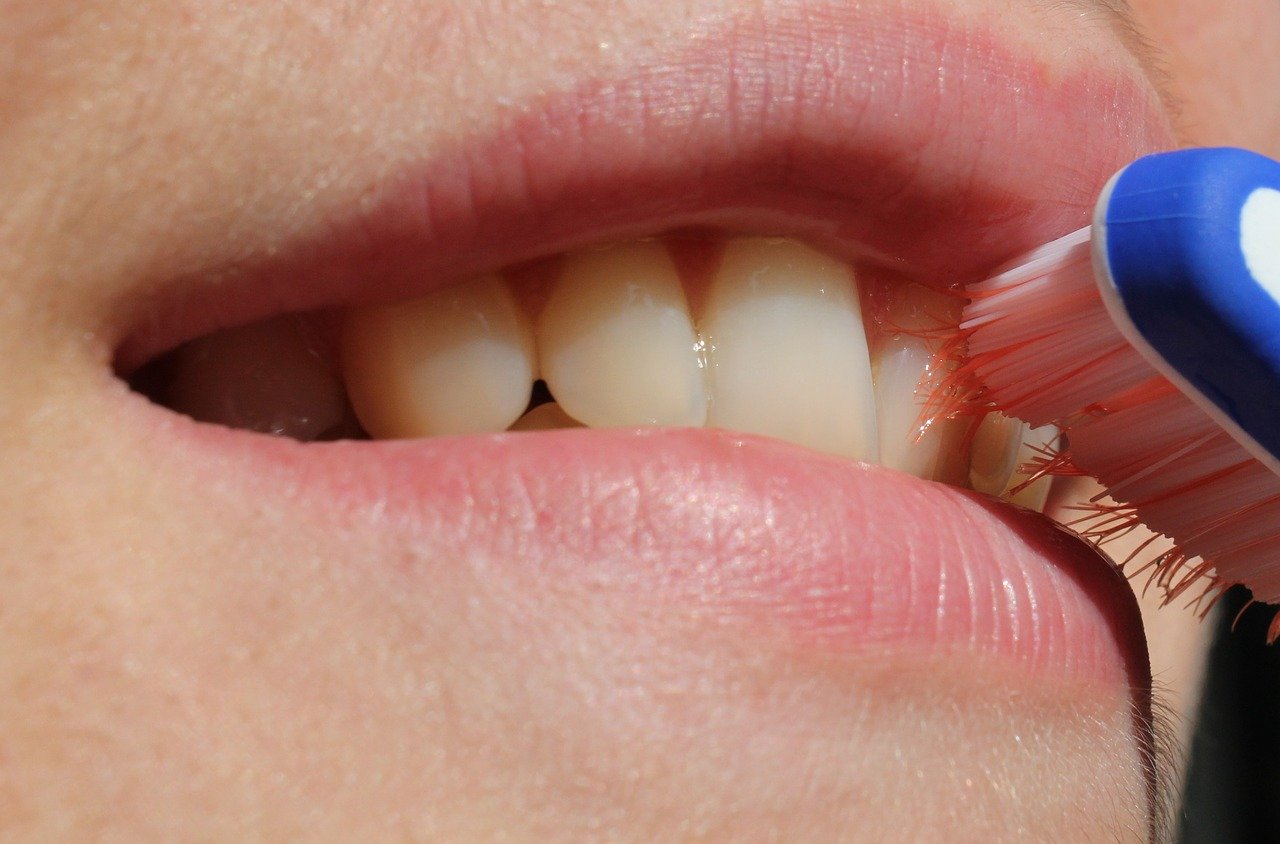 Inflammation of your gums is known as periodontitis, or gum disease.

If not treated, it can damage the soft tissue and bone that supports your teeth, and this inflammatory infection is linked to damage elsewhere in your body as well, including heart disease and dementia.

According to research in Dentistry iQ, “Some evidence now points to a contributory or causative role for periodontitis in the pathogenesis of atherosclerosis.” [viii] 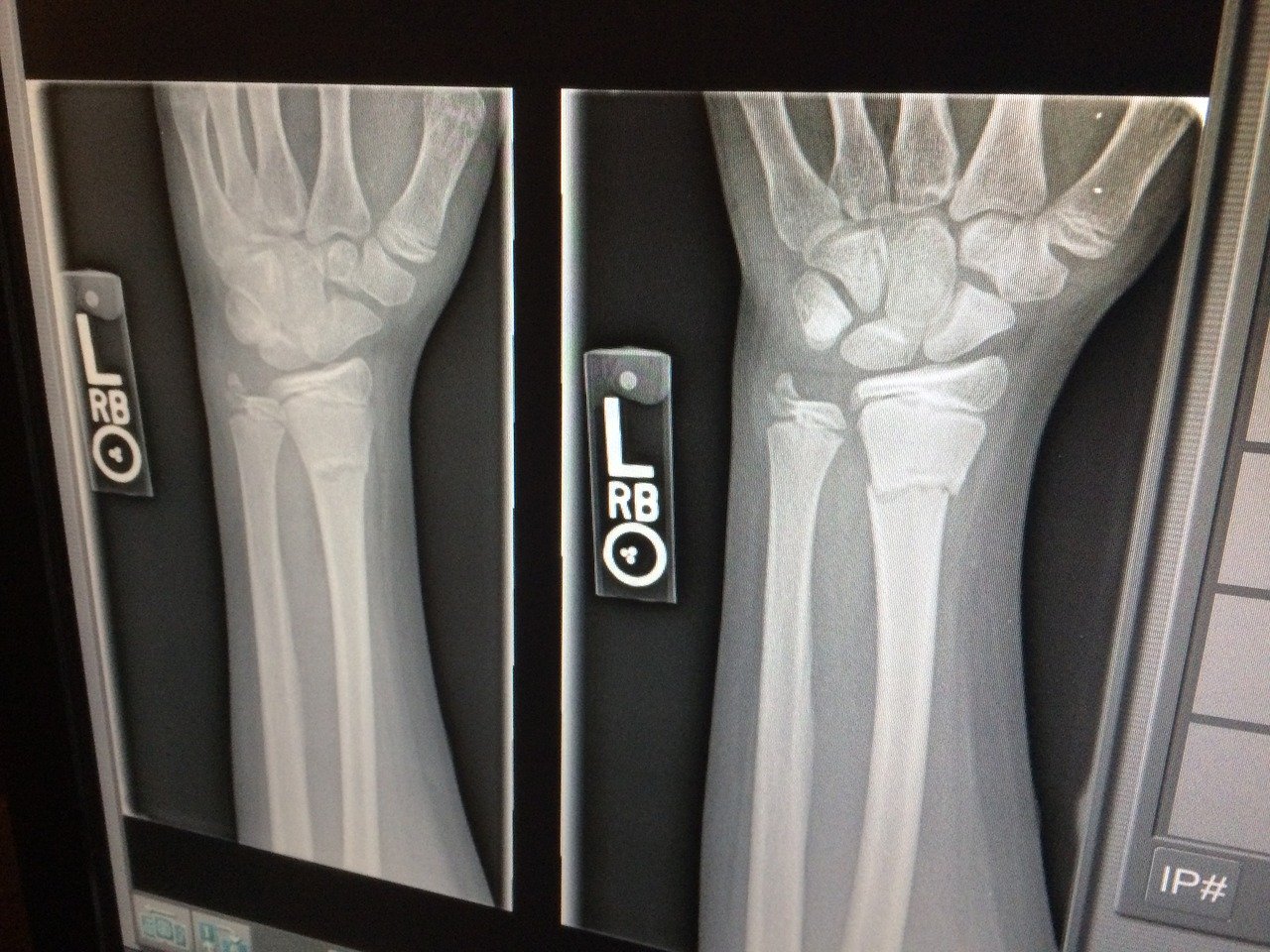 Chronic inflammation interferes with bone growth and often leads to bone loss when it occurs in areas close to bone (such as in rheumatoid arthritis and periodontitis).

According to a study in the journal Immunological Investigations:[ix]

“This [bone loss due to chronic inflammation] is mainly due to local formation of bone resorbing osteoclasts which degrade bone without any subsequent coupling to new bone formation.” 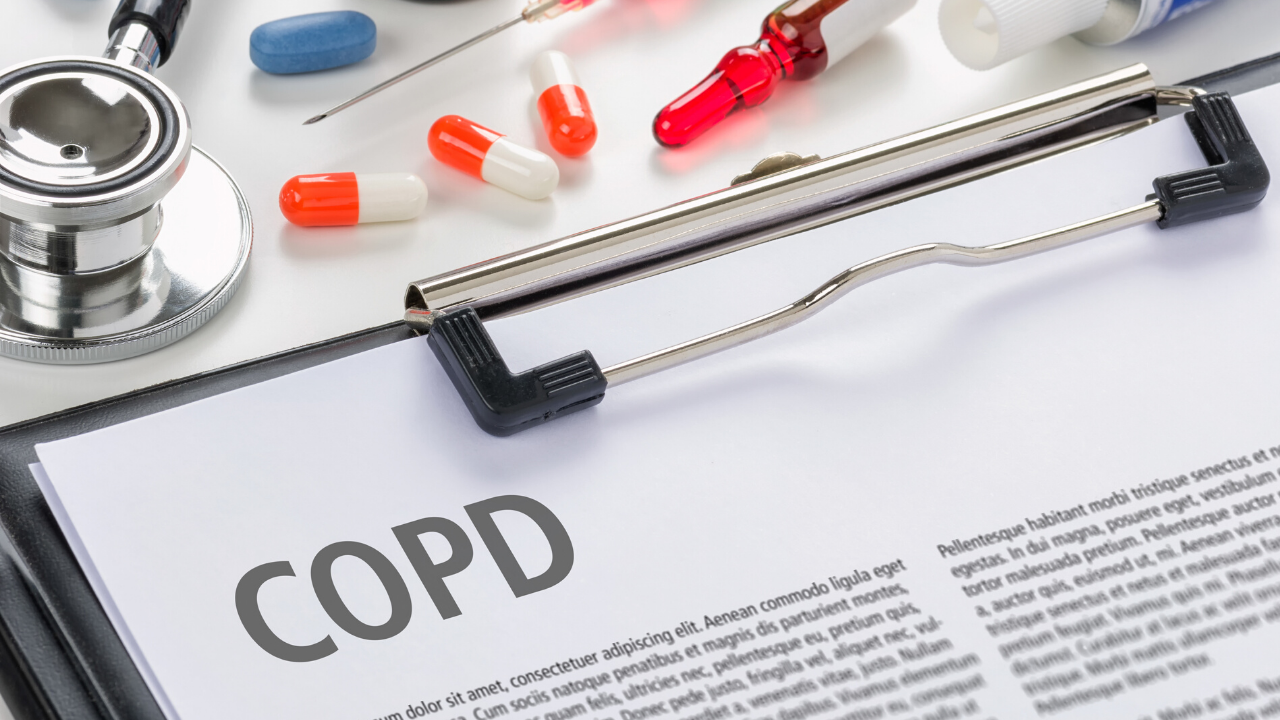 If you or someone you love has COPD, you should know that inflammation plays a primary role (hence the common use of anti-inflammatory medications).

As reported in the Journal of Allergy and Clinical Immunology:[x]

“Chronic obstructive pulmonary disease (COPD) is a progressive syndrome of expiratory airflow limitation caused by chronic inflammation of the airways and lung parenchyma.

The airway inflammatory response in COPD is initiated by smoking in the overwhelming majority of cases, and chronic exposure to cigarette smoke initiates a series of events that causes damage to central airways, peripheral airways, and terminal airspaces, leading to physiologic and clinical abnormalities.” 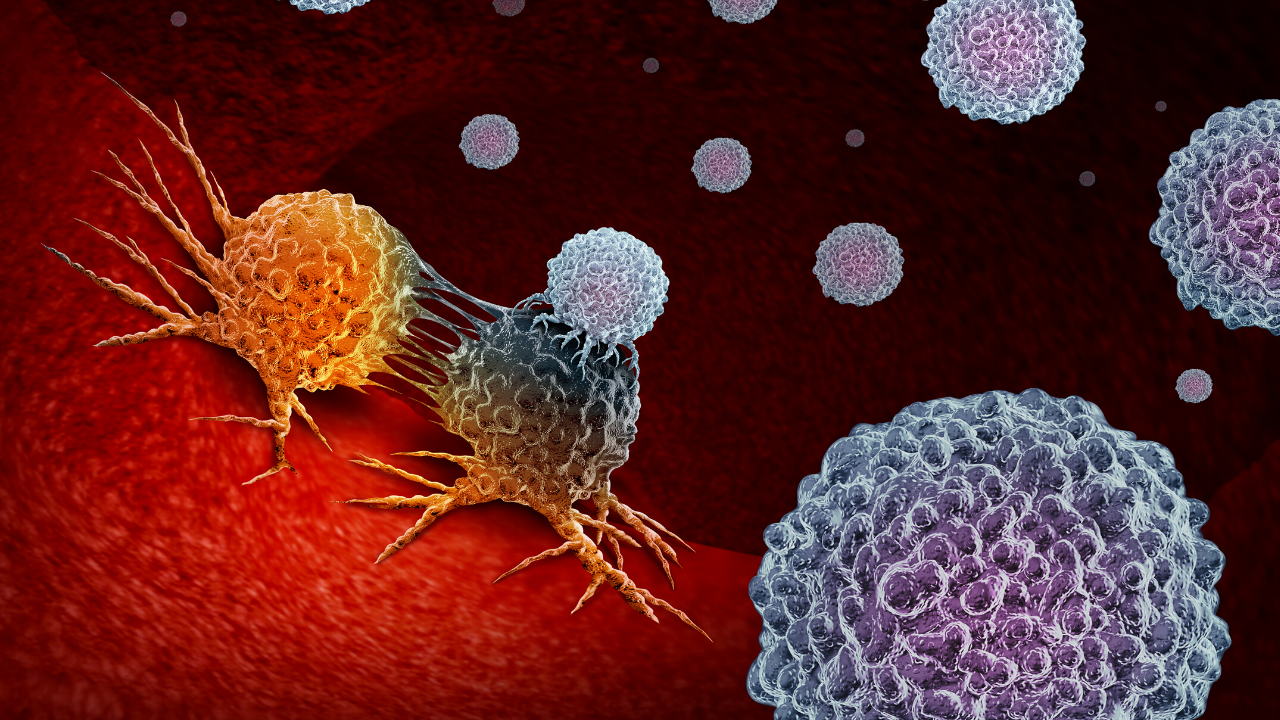 Many different types of cancer, including breast, lung, esophagus, cervix and digestive tract, have been linked to inflammation.

Mansour Mohamadzadeh, PhD, director of the Center for Inflammation and Mucosal Immunology at the University of Florida told Health:[xii]

“When immune cells begin to produce inflammation, immune regulation becomes deteriorated and it creates an optimal environment for cancer cells to grow.” 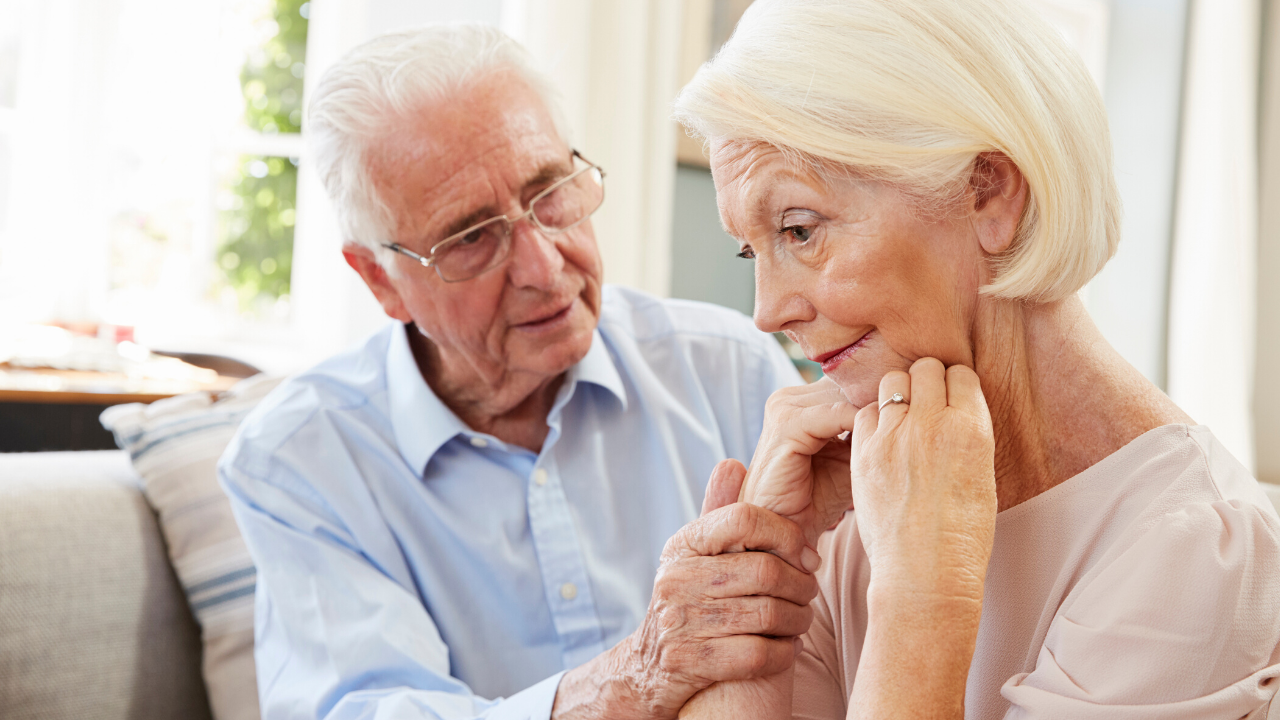 Dementia including Alzheimer’s disease is also thought to be worsened or triggered by chronic inflammation, which is known to increase the generation of amyloid-beta protein.[xiii]

Clumps of beta-amyloid protein are thought to damage and destroy brain cells. 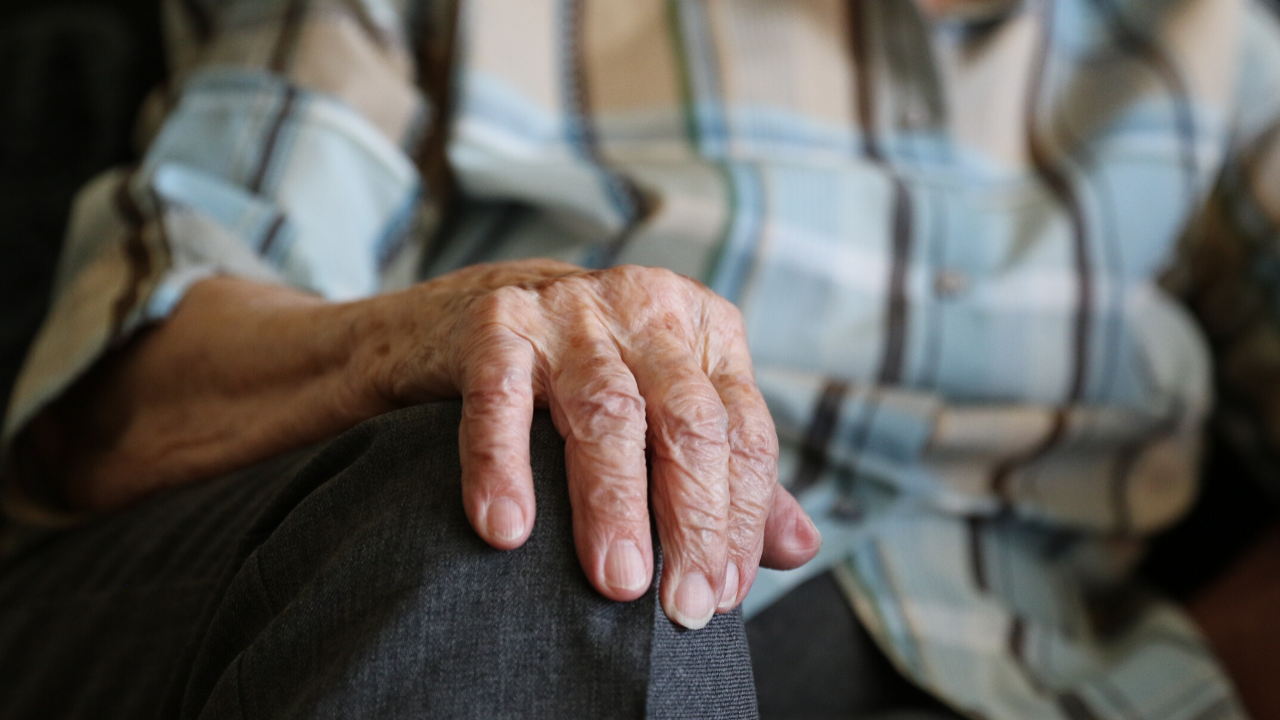 Chronic inflammation is known to trigger the release of powerful free radicals that accelerate the aging process. In one study, researchers were able induce premature aging by triggering low-grade chronic inflammation.[xiv] 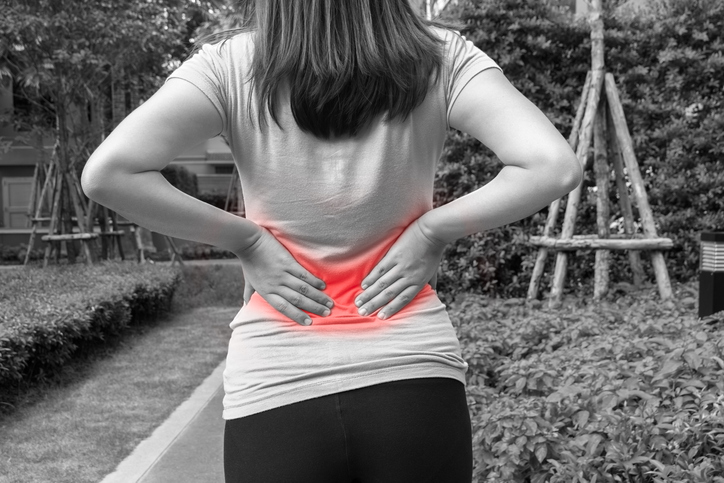 Chronic inflammation is at the root of many painful conditions, and it also can trigger pain directly.

As explained by Medical News Today:[xv]

“Inflammation primarily causes pain because the swelling pushes against the sensitive nerve endings, which send pain signals to the brain.

Because of the inflammation component, non-steroidal anti-inflammatory drugs (NSAIDs) are often given as a first-line treatment for pain. However, there are natural techniques to lessen inflammation in your body.

Try limiting refined foods and sugar, which are pro-inflammatory, and focus instead on eating an anti-inflammatory diet.

You should also embrace relaxation strategies, as stress can cause and exacerbate inflammation.

Now dive into these great articles…

10 Tips for Helping a Partner with Chronic Pain

2 thoughts on “11 Ways Inflammation Wreaks Havoc on Your Health”