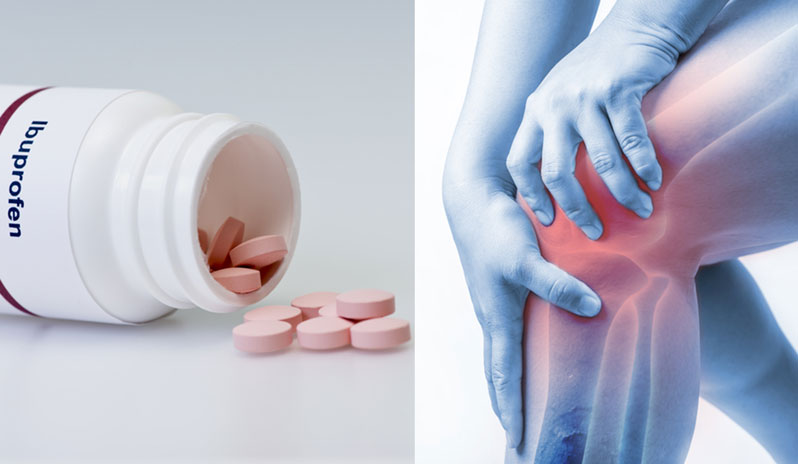 Taking NSAIDs — ibuprofen, aspirin, and naproxen — may increase your risk of bone fractures, according to a new study. But, researchers found that a common spice is more effective at reducing pain and inflammation than these dangerous pain pills. And, it actually improves bone density.

It’s a well-known fact that NSAIDs like ibuprofen can cause serious health issues like gastrointestinal bleeding. They even increase your risk of suffering a heart attack or stroke.

In other words, they could kill you! (Even when taken as directed.)

The latest study to throw shade on NSAIDs was published in the Journal of Bone and Mineral Research.

Researchers looked at active-duty soldiers who’d been diagnosed with a stress fracture. They compared those who’d been prescribed NSAIDs prior to their injury to those who hadn’t.

They found that taking an NSAID nearly tripled their risk of developing a stress fracture.[2] 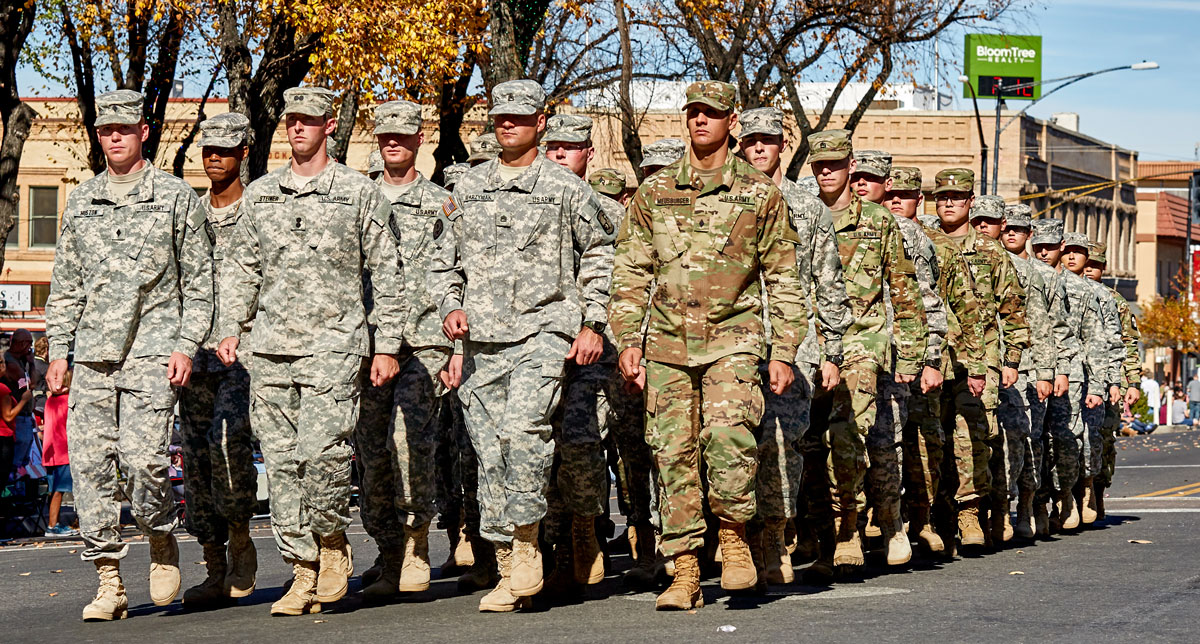 A study showed active-duty soldiers who were prescribed NSAIDs had an increased risk of developing a stress fracture.

NSAIDs not just bad for soldiers’ bones — they’re bad for YOUR bones, too!

Now, you might be wondering what the soldiers’ bones have to do with your bones…

These are young, healthy, physically fit men and women in their late teens and early 20s…

Their bodies are stronger now than at any other point in their lives… and they are getting fractures after taking NSAIDs to manage their chronic pain.

That’s not a good sign for the rest of us, who maybe aren’t as physically strong and fit as we once were.

And makes it more likely that you’ll suffer an injury.

Click here to learn about a safer, more effective alternative to NSAIDs. 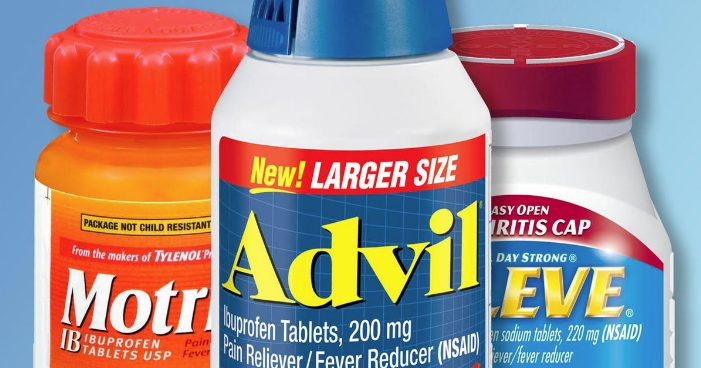 If you’re over 65, it could be a matter of life and death

And the news only gets worse as you get older. Not only do your chances of breaking a bone go up, but suffering a fracture when you’re over 65 could kill you!

According to the National Council on Aging, 1 in every 4 Americans over 65 falls each year.

1 in every 5 falls results in a traumatic injury, such as a broken bone…

Every 19 minutes, an older adult dies from a fall. 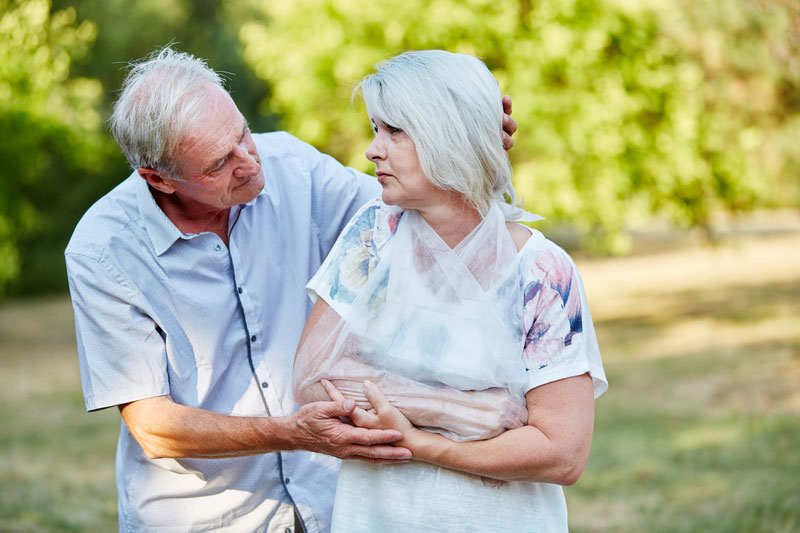 Here’s the kicker… 90% of all NSAID prescriptions go to patients over the age of 65. And 7 in 10 Americans over 65 use NSAIDs every single day.

Why on earth would you want to take something that could put you at greater risk of a bone fracture?

The answer is probably because you’re in pain. I get it. As we get older, we are more likely to suffer aches and pains — and some people live in constant, chronic pain.

It’s really not fair, is it?

Well-meaning doctors keep pushing these pain meds to “help” you, but all you’re really doing is trading one set of problems for another.

If you’re one of those people currently using NSAIDs to manage pain, I understand. I know first-hand what it’s like to live with chronic pain — and why sometimes you may be willing to overlook the potential side effects just to get a little relief.

It’s easy to convince yourself that those scary side effects are something that will happen to someone else … until they happen to you.

Fortunately, there’s a common spice that’s not only been PROVEN to beat pain BETTER than NSAIDs, there’s also scientific evidence that it protects your bones. 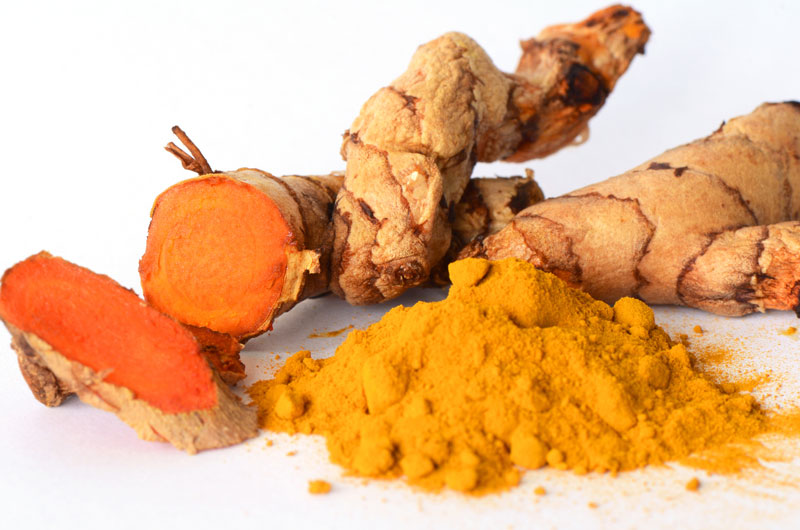 Turmeric beats NSAIDs for pain — and protects your bones

You’ve no doubt heard about turmeric, touted as the “miracle herb.”

There’s a lot of hype, but this is one ancient healing remedy that actually lives up to its reputation. Especially when it comes to its ability to knock out pain.

You see, inflammation is at the center of all pain conditions. And the root of the turmeric plant has a compound called curcumin that’s one of the most potent anti-inflammatories in the world.

Here’s how it works…

Your body has a molecular “switch” that activates more than 400 pro-inflammatory genes. It’s called nuclear factor-kappa B, or NF-kB.

NF-kB is defenseless against curcumin. Curcumin stops the NF-kB molecule from traveling into the nuclei of your cells and switching on those genes that promote inflammation.

So essentially, curcumin shuts down the inflammation before it even starts.

In a recent study done at the prestigious Sloan-Kettering Cancer Research Center in New York, researchers found that turmeric was safer and more precise than aspirin at stopping inflammation. [3]

And a  2016 meta-analysis of multiple studies showed it works as well — or better — than  NSAIDs like ibuprofen for easing pain.[4]

Turmeric extract won’t put your bone health in jeopardy either.

In fact, recent research shows that turmeric may have a protective effect on bones.

Learn the secret to maximizing the pain-fighting power of turmeric.

In a lab study of rats published in the Journal of Agricultural and Food Chemistry, scientists induced menopause in female rats — a condition marked by an increase in bone loss.

Some of the rats were given an enriched turmeric extract  — and researchers found that the extract prevented up to 50 percent of bone loss. It also preserved bone structure and connectivity.[5]

Another study — this one in humans — from Italy’s Genoa University has shown that taking a turmeric supplement improved bone density by up to 7% over a 6 month period.[6] And the study participants were all over the age of 70!

Here’s what to do next…

Getting turmeric in your diet is one of the best things you can do for your health — and it’s so easy to do.

Most people automatically think they have to run out and start eating a lot of Indian food.

While I love a good curry, the truth is you can use turmeric in dozens of non-Indian dishes… soups, stews, smoothies… really anything you can think of.

And you don’t need to add a lot to make a difference.

An easy way to get started with turmeric is by adding it to your favorite smoothie.

One of my favorites is a Pineapple Turmeric Smoothie. Not only does it taste great but the addition of bromelain, which contains a compound called bromelain (a type of special enzyme called a proteolytic enzyme) helps your body absorb the curcumin better.[7] 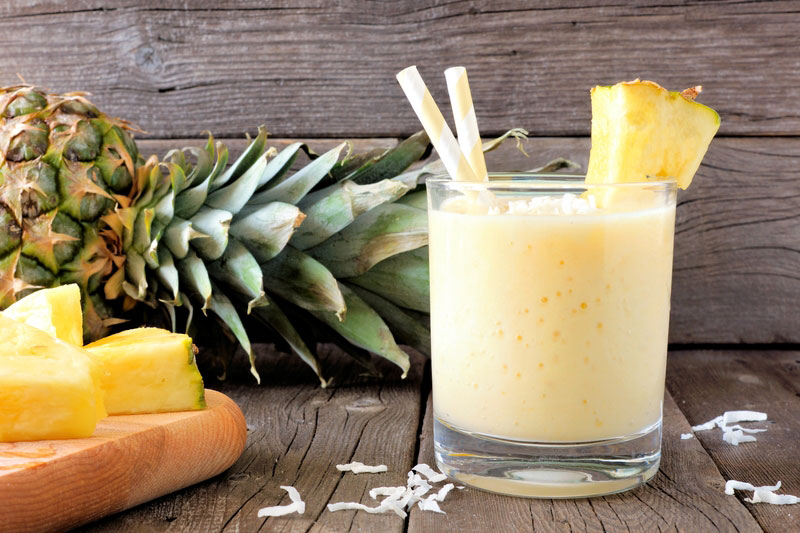 Just toss it all in a blender and enjoy.

Chances are it’s going to be tough to get enough turmeric in your diet alone.

That’s why I suggest taking a high-quality supplement.

There are a lot of turmeric and curcumin supplements out there, and not all of them are good.

You see, curcumin is not easily absorbed by your body by itself. It has to be combined with other ingredients to ensure you’re getting the most benefit from it.

As I mentioned above certain enzymes increase turmeric’s bioavailability. That’s the amount that’s able to circulate throughout your system so your body can use it efficiently.

Heal-n-Soothe® was specifically formulated to deliver the best natural pain fighters available. It contains both turmeric extract AND a special blend of enzymes, ensuring you get the maximum pain relief possible.

Pain relief without putting your health (and bones) at risk? That’s Heal-n-Soothe®.

Discover why so many people have ditched the dangerous pain pills and now rely on Heal-n-Soothe®.

Treating Back Strain Without NSAIDs: It Is Possible