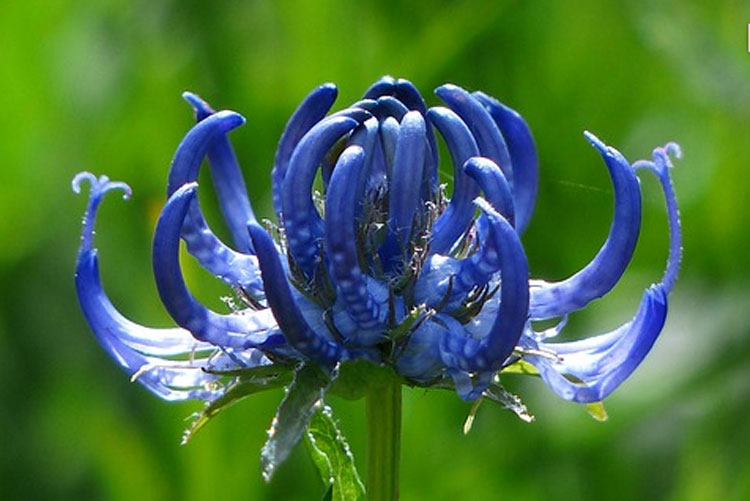 Its botanical name, Harpagophytum, means “hook plant” in Greek, and it’s the tiny hooks all over its fruit that earned it its ominous name.

Historically it has been valued for pain relief and treatment of fever, malaria and liver and kidney problems.

It’s also used for skin problems (such as healing sores and boils) and, after it was introduced to Europe in the early 1900s, was used medicinally to restore appetite and relieve heartburn, pain and inflammation.[i] 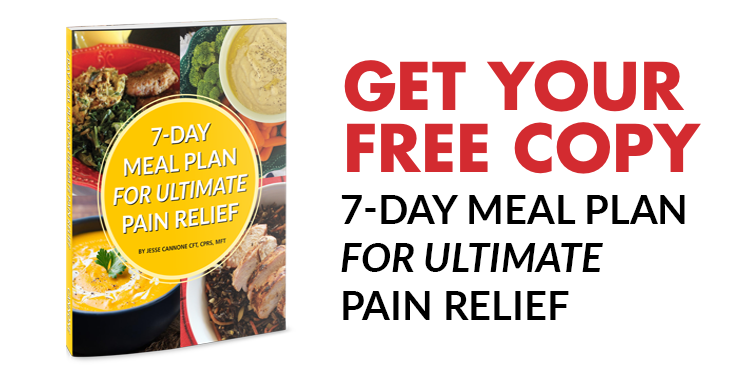 Modern-day research supports what our ancestors already knew, which is that this unassuming herb has powerful pain-relieving properties.

As reported in the Journal of Ethnopharmacology:[ii]

“Harpogophytum procumbens [Devil’s Claw] is used for a wide variety of health conditions in the form of infusions, decoctions, tinctures, powders and extracts. In addition to the common local use for arthritis and pain, other ethnomedicinal uses include dyspepsia, fever, blood diseases, urinary tract infections, postpartum pain, sprains, sores, ulcers and boils.

Scientific studies revealed that H. procumbens exhibits analgesic, anti-oxidant, anti-diabetic, anti-epileptic, antimicrobial and antimalarial activities amongst others. Iridoid glycosides and phenylpropanoid glycosides have been the focus of phytochemical investigations as the biological activity has been ascribed to the iridoid glycosides (such as harpagoside and harpagide), which are common in nature and are known to possess anti-inflammatory activity.”

Following are some of the most relevant research findings to date:

Although Devil’s Claw is most widely known for its anti-inflammatory, anti-rheumatic and pain-relieving properties, it has other unique attributes as well, including antioxidant properties.

In fact, researchers suspect that some of Devil’s Claw’s anti-inflammatory power may be due to its antioxidant activity, which prevents both oxidative stress and loss of cell viability.[vi]

It’s known that excess free radicals contribute to tissue damage related to inflammation, so the fact that Devil’s Claw is also an antioxidant only adds to its impressive benefits.

Why inversion therapy relieves back pain

[i] University of Maryland Medical Center