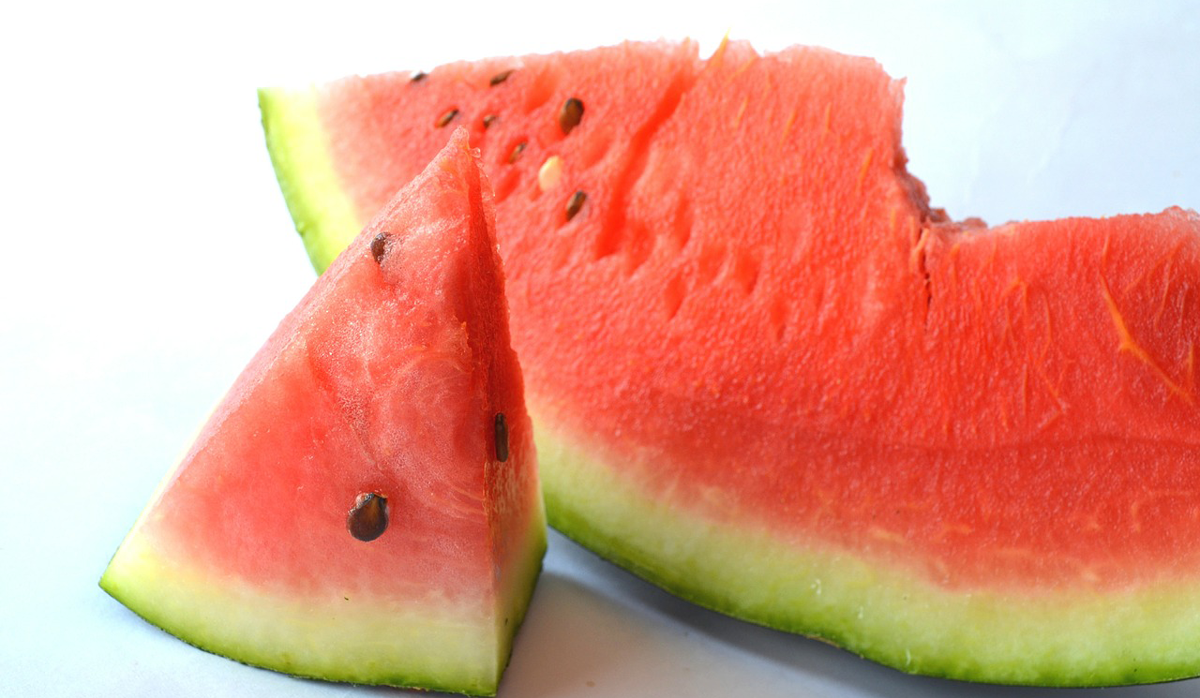 Watermelon is a summertime staple, adored for its sweet flavor and oh-so refreshing on a hot summer day. It’s a must-have for picnics, barbecues and other warm-weather bashes, but there’s reason to love watermelon beyond its taste.

Watermelon contains l-citrulline—about 250 milligrams (mg) per cup.[i] L-citrulline is an amino acid that your body converts into the amino acid arginine. Research confirms that your levels of arginine can be increased through intake of citrulline from watermelon.[ii]

This is well worth noting because arginine is used in the synthesis of nitric oxide and plays an essential role in cardiovascular and immune functions, according to research published in the journal Nutrition.[iii] Nitric oxide helps your blood vessels to relax and improves blood flow.

Not only is this beneficial for your heart health, but it may also provide a natural treatment for erectile dysfunction[iv] and help with pain relief. When athletes consumed about two cups of fresh (not pasteurized) watermelon juice, they had reductions in recovery heart rate and muscle soreness after 24 hours.[v]

If you’re not a fan of watermelon juice (or you want to avoid drinking too much of it because of the sugar), you can also get l-citrulline from consuming watermelon rind. In fact, “rind contained more citrulline than flesh on a dry weight basis” (and a little less on a fresh weight basis), according to a Journal of Chromatography study.[vi]

Watermelon rind is highly underutilized, as it’s entirely edible (and so are watermelon seeds). Instead of throwing the rind away, chop it up and throw it in your blender for a refreshing addition to smoothies and juices (choose organic watermelon if you intend to eat the rind).

Getting back to the good stuff, watermelon flesh is more than 90 percent water but it’s also a very good source of lycopene, a powerful antioxidant that’s particularly known for its potential anti-cancer effects.

Cucurbitacin E helps to block the activity of cyclooxygenase (COX) enzymes—just like most non-steroidal anti-inflammatory drugs, or NSAIDs (most NSAIDs are COX-2 inhibitors, meaning they inhibit COX enzymes).[vii]

At the grocery store or farmer’s market, you can pick a ripe watermelon from the pack by choosing one that’s heavy for its size with a dull, yellow (not white or green) spot on its underside (the spot is where it rested on the ground in the field). Happy picking!

Next: 3 Dirty SECRETS in the Pain Relief Industry’s Closet of Lies

4 thoughts on “The Refreshing Fruit That Douses Pain”