Millions of men take painkillers for their chronic back, knee, hip and other types of pain, often believing them to be the only option for relief.

But this pain solution comes at a steep price, as side effects are more the rule than the exception when it comes to taking these powerful drugs.

Among men, in particular, painkillers can pose unique risks that many men are unaware of.

If you’re taking prescription opioids (morphine, codeine, etc.), nonsteroidal anti-inflammatory drugs (NSAIDs, such as Celebrex), or even over-the-counter products like Tylenol, there are some very important painkiller side effects you should watch out for…

8 Painkiller Side Effects Every Man Should Know

Men who take prescription opioid painkillers are 50 percent more likely to suffer from erectile dysfunction than those who do not, and the risk is the highest for men who take such medications for an extended period of time.[i]

Men who take long-acting opioids, which are designed to release the pain medication slowly and are taken every eight to 12 hours, are five times more likely to have low testosterone levels than men taking short-acting opioids.[ii] Low testosterone levels in men are linked to diminished quality of life as well as decreases in muscle mass, bone density, cognitive abilities, mood and libido.

Sleep apnea, a disorder that’s already more common in men than in women, is further increased among people who take opioid pain medications. An alarming 75 percent of chronic pain patients taking such drugs suffered from sleep apnea in one study, compared to a rate in the general population of well under 5 percent.[iii]

If you take too much acetaminophen (Tylenol) — which is extremely easy to do if you take multiple over-the-counter medications, for instance one for pain relief and one to relieve cough/cold or fever symptoms (even some sleep aids contain acetaminophen), or if you take an extra dose in a 24-hour period – you could suffer from fatal liver damage.

NSAIDs, including even over-the-counter options like aspirin, are notorious for being hard on your gastrointestinal tract, leading to potentially fatal side effects such as bleeding in your digestive tract, ulcers and perforation of your stomach or intestines.

All prescription NSAIDs, including Celebrex, ibuprofen and naproxen, can increase your risk of a deadly heart attack or stroke.

Celebrex, in particular, has been found to pose unacceptably high heart attack risks. Researchers noted “an increase in risk by a factor of two or three” for myocardial infarction, stroke, congestive heart failure, or cardiovascular-related death among people taking Celebrex, compared to placebo.[v]

Opioid painkillers stimulate pleasure-perceiving areas in your brain, leading to an initial rush of euphoria that some people find impossible to resist.

Along with developing physical dependence on the drugs, some people also become quickly addicted.

Prescription drug overdoses now cause more overdose deaths than cocaine and heroin combined,[vi] and their numbers are on the rise.

It only takes one larger doses of prescription painkillers to slow down breathing to the point that it stops altogether, resulting in a fatal overdose.

Stop: There is a Better Way to Relieve Your Pain

If you could get fast-acting, long-term pain relief without any of the potentially deadly side effects that pain meds cause, would you switch?

The question is, more aptly, why wouldn’t you?

A natural anti-inflammatory exists, and its safer and more effective than the painkillers we’ve mentioned so far.

I’m talking about proteolytic enzymes. Unlike traditional pain medications that simply cover up your pain like a Band-Aid… these natural enzymes actually HEAL the underlying condition causing your pain.

That means you’ll feel quick pain relief in the short-term… and permanent healing in the long-term, without the side effects common to prescription opioids and NSAIDs.

Discover how these enzymes can end pain, stop disease, extend your life — and even kill viruses — in our special report The Enzyme Secret.

Download your FREE copy by clicking the image below. 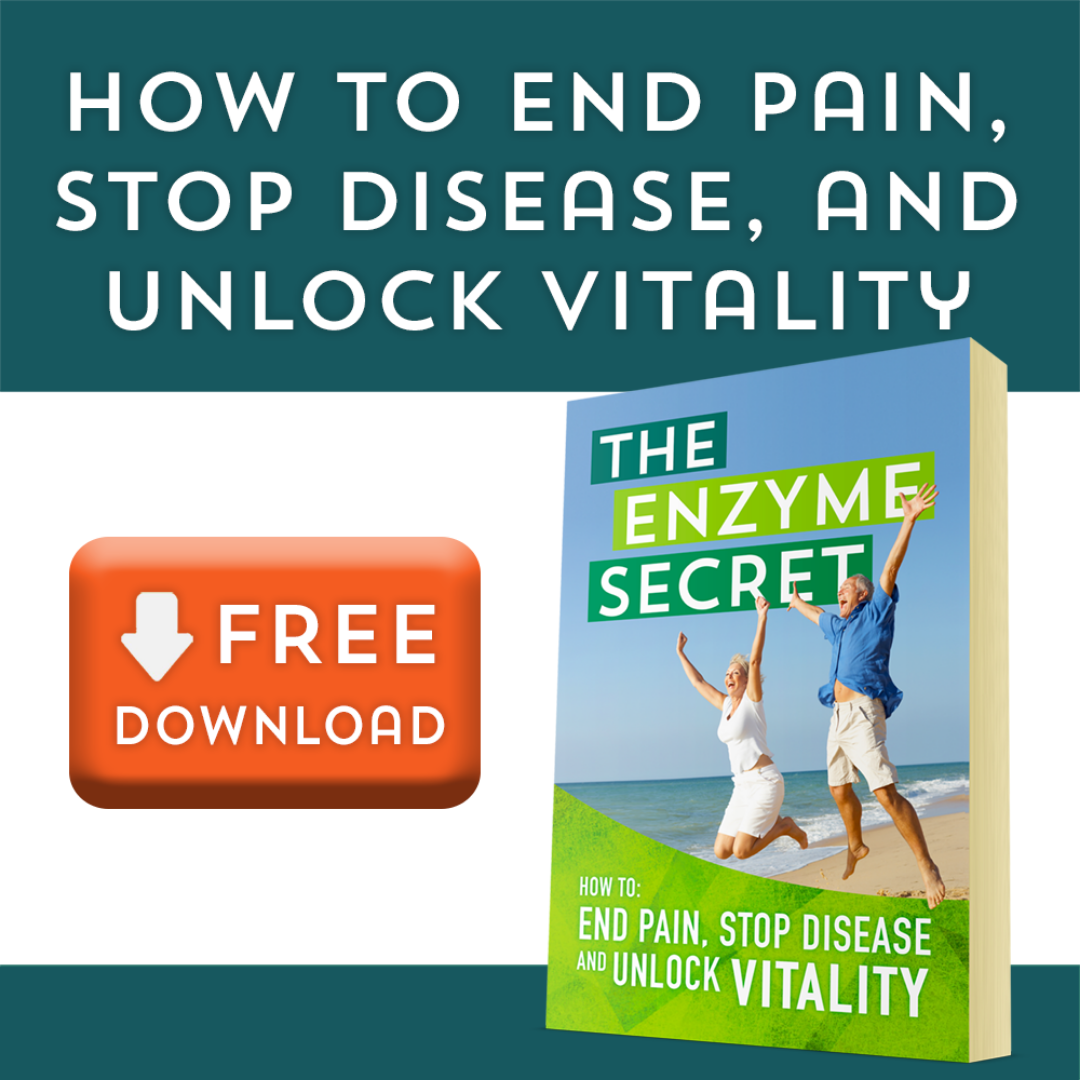