Okay, the 10 foods below don’t instantly make your brain mush when you eat them… but some come close! These foods have been proven to harm your memory, lead to dementia, create a “foggy brain,” and generally ‘age’ your brain prematurely.

If you value your mind, these are the foods you should definitely nix from your daily diet … and maybe eliminate them permanently from your occasional diet, too.

5 Worst Foods for Your Brain 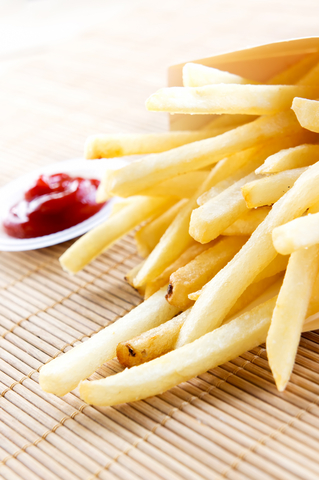 One study found people with higher levels of trans fats in their blood had significantly worse cognitive performance and less total brain volume than those with lower levels.[i] A larger brain is generally considered healthier, and it’s known that brain shrinkage occurs in conditions like Alzheimer’s disease, so the fact that people with higher levels of trans fats have smaller brains is quite significant. 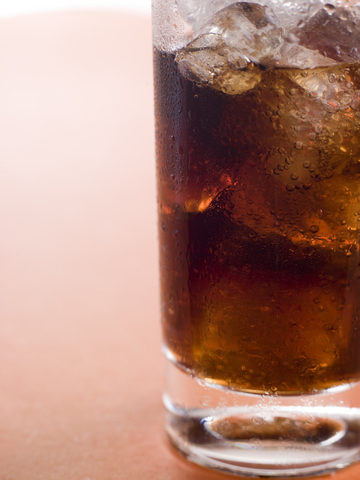 This ‘healthy’ sweetener actually contains very high levels of fructose, a substance that’s been shown to slow your brain function and hinder memory and learning. According to one of the study’s authors:[ii]

“Eating a high-fructose diet over the long term alters your brain’s ability to learn and remember information. But adding omega-3 fatty acids to your meals can help minimize the damage.”

Fructose isn’t only found in agave nectar, of course … it’s also found in many sweets and sugary beverages popular in the U.S. diet. 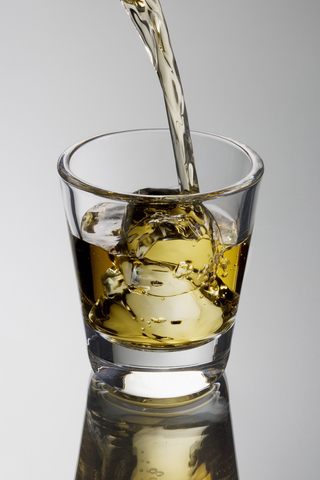 Too much alcohol destroys brain tissue, which is why short-term memory loss is one of the key effects of alcoholism.

Even one episode of binge drinking can interfere with your ability to form new long-term memories (hence the memory blackouts that may occur after a night of too much to drink). In the longer term, heavy drinking can lead to brain damage that persists even after sobriety. According to the  National Institute on Alcohol Abuse and Alcoholism:

“People who have been drinking large amounts of alcohol for long periods of time run the risk of developing serious and persistent changes in the brain. Damage may be a result of the direct effects of alcohol on the brain or may result indirectly, from a poor general health status or from severe liver disease.” 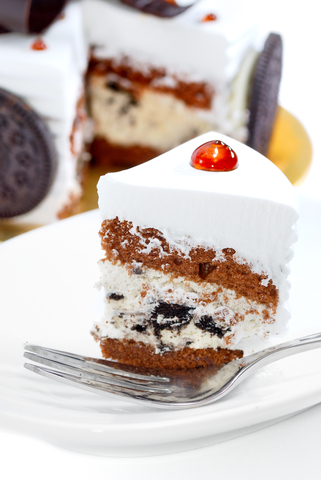 Researchers from the Mayo Clinic have found that those who eat lots of carbs are four times more likely to develop mild cognitive impairment.[iii]

The difference in cognitive impairment risk between those with the highest carbohydrate and sugar intakes and the lowest was striking — a nearly two-fold increase was noted among the heavy carb eaters, and a 1.5 greater risk among the highest sugar eaters.

When fat and protein levels were also taken into account, eating lots of carbs left participants with a 3.6 greater chance of mild cognitive impairment (including problems with memory, language, thinking and judgment) than those who ate the least. Protein and fat intake appeared to be protective of brain health.

“A high carbohydrate intake could be bad for you because carbohydrates impact your glucose and insulin metabolism … Sugar fuels the brain – so moderate intake is good. However, high levels of sugar may actually prevent the brain from using the sugar – similar to what we see with type 2 diabetes.” 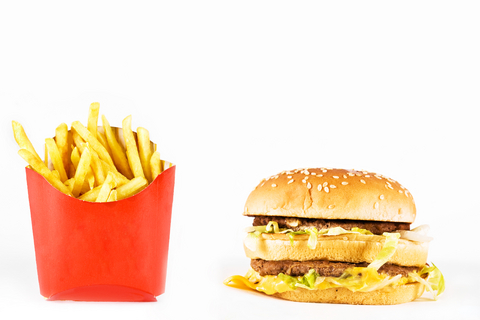 The common theme here is junk food — virtually any food that’s heavily processed and loaded with synthetic fats and sugar is going to do in your brain eventually. One study found that it takes just five days of eating a junk-food diet to lead to deterioration in memory, likely because it produces inflammation in your brain, including in your hippocampus (a region associated with memory)[v] … so if you’ve been eating poorly for years or decades, imagine the damage that may be occurring. 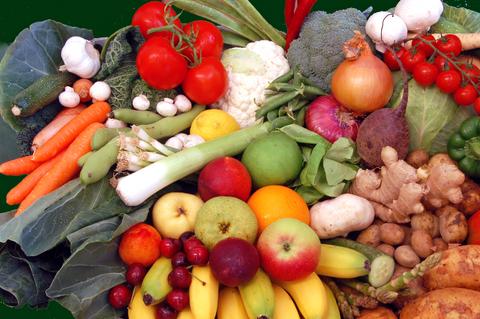 The good news is that cleaning up your diet has quick protective (and even healing) effects, too, which is why you should be sure you’re eating plenty of brain-boosting nutrients like B vitamins, omega-3 fats and choline.

It’s quite amazing what the right nutrients can do for your body, isn’t it? If you have pain, check out the 12 BEST natural ingredients to STOP your pain … (and bust inflammation while you’re at it.)

1 thought on “5 Foods That Make You DUMB”