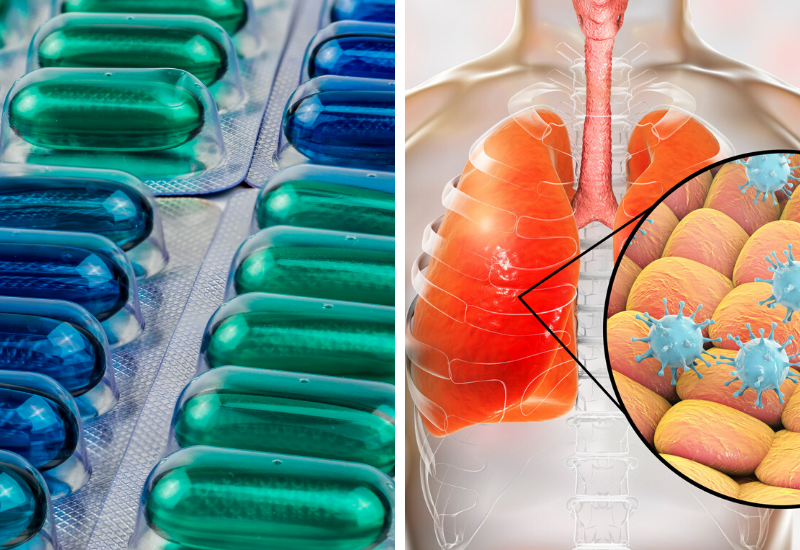 So does taking ibuprofen — which is sold as Advil — when you have a fever or symptoms make the disease worse?

The answer is complicated… Here’s what we know so far:

To get a clearer understanding of the debate, let’s look at how it began.

When the claims started

On March 11, the medical journal The Lancet Respiratory Medicine published a now highly-read and cited letter on the topic.

The authors suggested that coronaviruses use an enzyme called ACE2 to latch on to healthy cells and spread. Ibuprofen, and some blood pressure, hypertension, and diabetes drug, may increase levels of the ACE2. So their thought is that ACE2-stimulating drugs, like ibuprofen, “increases the risk of developing severe and fatal COVID-19.”

They also say that hypothesis conflicts with a current idea that ACE2 could potentially be used as a treatment for inflammatory lung diseases, cancers, hypertension, and diabetes.

A few days after the letter was published by a French health minister, Olivier Véran, tweeted a warning to the public:

“Taking anti-inflammatory drugs (ibuprofen, cortisone, …) could be a factor in worsening the infection.”

He also suggested taking paracetemol, the European name for acetimenophen (Tylenol) instead.

The letter published in The Lancet and Véran’s tweet sent social media into a frenzy.

Audio recordings claiming that hospitals were seeing more fatalities in COVID-19 patients who had taken ibuprofen began circulating on WhatsApp, a message service owned by Facebook. Those recordings have since been debunked.

Then came a news report that said The World Health Organization (WHO) recommended at a press conference that people avoid taking ibuprofen for COVID-19 symptoms. News quickly spread around the world.

The WHO later corrected their position, tweeting they didn’t recommend against taking ibuprofen for COVID-19.

Q: Could #ibuprofen worsen disease for people with #COVID19?

A: Based on currently available information, WHO does not recommend against the use of of ibuprofen. pic.twitter.com/n39DFt2amF

In America, Dr. Fauci, head of The National Institute of Allergy and Infectious Disease and a member of the Trump Administration’s Coronavirus Task Force, has also said there’s no conclusive evidence yet.

“Bottom line is I have not seen any firm data to indicate there’s a problem or to prove that there’s not a problem,” Dr. Fauci said in an interview.

England’s National Health Service’s website says there’s not enough evidence yet, but suggests taking Tylenol instead and avoiding ibuprofen until they have more evidence.

We’ve also heard at least one ICU doctor in the U.S. say their hospital is no longer using ibuprofen to treat patients, and instead uses Tylenol.

The general consensus among health experts is that there’s isn’t enough evidence to make a definitive claim one way or the other.

Does ibuprofen have other dangerous side effects?

Ibuprofen is a type of over-the-counter non-steroidal anti-inflammatory drug (NSAID).

It’s used as a pain reliever and is commonly sold under the brand names Advil, Nurofen, among others.

It’s well documented that NSAIDs have serious health risks and side effects, especially for elderly people.

Many of them contain labels that warn consumers of potential harmful side effects.

HBI's editorial team maintains losethebackpain.com. The team consists of professional editors and writers from around the globe.