… What You REALLY Need to Know 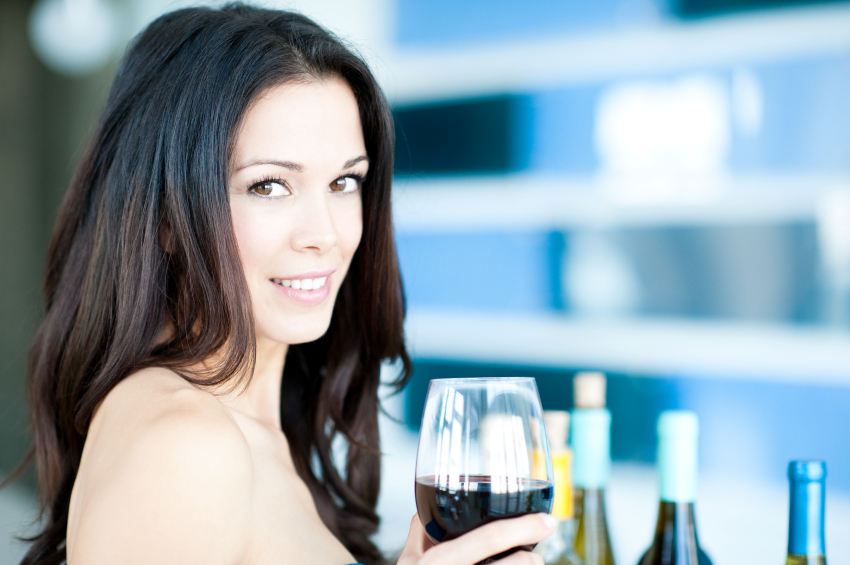 Binging on alcohol or imbibing too much on a daily basis can have serious, even deadly, health repercussions. But what about a glass of wine, or two, a day? Is alcohol really good for you?

This is where alcohol consumption gets murky, and this is much ongoing confusion over what’s healthy, what’s not and how much is really “ok.”

IMPORTANT DISCLAIMER: First off, nearly 17.6 million U.S. adults are alcoholics or have alcohol problems. If you’re among them, or are at risk (such as feeling a strong need to drink, not being able to stop once you’ve started, experiencing withdrawal symptoms when you stop drinking, or developing a tolerance, where you need to drink more in order to feel the effects) drinking alcohol is not a risk you should take.

There are more than 100 studies like moderate drinking to lower cardiovascular risks, including stroke, sudden cardiac death, death from all cardiovascular causes and peripheral vascular disease. Research suggests that both people without heart disease and those already at high risk of heart attack or stroke (including people with type 2 diabetes, high blood pressure, and heart disease) may benefit, with studies showing a significant 25-40 percent reduction in risk.[i]

How does moderate drinking benefit your heart? 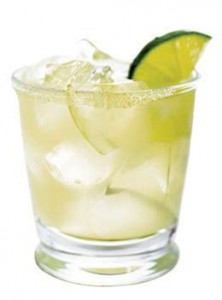 Moderate alcohol consumption may lower your risk of type 2 diabetes by about 30 percent,[ii] with one study showing that those who drank small amounts frequently (five days a week, even if less than one drink was consumed) gleaned the greatest benefit.[iii]

Alcohol may be protective against diabetes because it increases the hormone adiponectin, which improves insulin sensitivity, and is also associated with improvements in Hemoglobin A1C levels, which measures the average blood sugar levels over the past two or three months.

In a review of studies that involved more than 365,000 participants, it was revealed that moderate drinkers were 23 percent less likely to develop cognitive impairment, Alzheimer’s disease or other types of dementia.[iv] Interestingly, because alcohol is a stressor to your brain cells, researchers suggested it might act as a source of beneficial stress that “toughens up” brain cells when consumed in limited amounts.

It’s also been suggested that many of the heart benefits of moderate alcohol consumption may improve blood flow to your brain and boost brain metabolism.[v]

The risk of gallstones is lower among moderate drinkers,[vi] with researchers noting that “frequent [5-7 days/week], moderate intake of alcohol decreases the risk for symptomatic gallstone disease, in contrast to infrequent [1-2 days/week] or episodic alcohol intake.”[vii]

Separate research also revealed that drinking two units of alcohol a day lowered the risk of gallstones by one-third (a unit of alcohol is 8 grams; a typical drink contains 14 grams).[viii] Alcohol appears to offer protection against gallstone formation.

The Key Word is Moderation

There is a very narrow “therapeutic window” when it comes to alcohol. Overdo it, and you’ll easily raise your risk of the diseases mentioned above — not lower it. If you’re interested in improving and protecting your health, and you drink alcohol, the key is to drink it only in moderation. This means:

One drink is defined as:

If you’re currently a non-drinker, the potential for health benefits may have you wondering if you should start. The general consensus is, however, that there are other ways to boost your health, like eating lots of veggies, that trump alcohol consumption. So there’s no need to start drinking solely for “your health.”