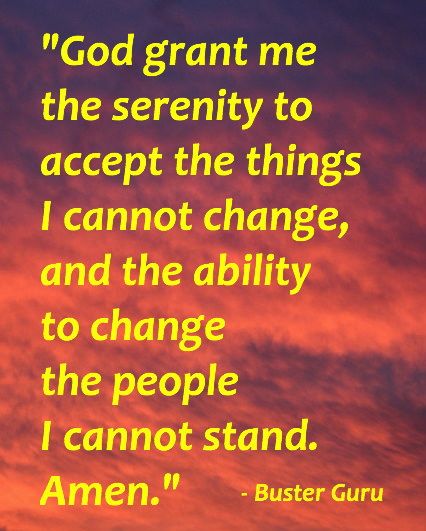 With that in mind, here are 30 very funny work-related quotes for you to enjoy. Please SHARE this today, and add your own comments — the quotes you especially enjoy below, other funny quotes and jokes you know, etc. — after the 25 funny quotes below! 🙂

Opportunity is missed by most people because it is dressed in overalls and looks like work.
— Thomas Edison

There are two kinds of people, those who do the work and those who take the credit. Try to be in the first group; there is less competition there.
— Indira Gandhi

I like work; it fascinates me. I can sit and look at it for hours.
— Jerome K. Jerome

By working faithfully eight hours a day you may eventually get to be boss and work twelve hours a day.
— Robert Frost

The only place success comes before work is in the dictionary.
— Vince Lombardi

The closest to perfection a person ever comes is when he fills out a job application form.
–– Stanley J. Randall

I’m not the smartest fellow in the world, but I can sure pick smart colleagues.
–– Franklin D. Roosevelt

If hard work is the key to success, most people would rather pick the lock.
— Claude McDonald

I work for myself, which is fun. Except when I call in sick, I know I am lying.
— Rita Rudner

One of the symptoms of an approaching nervous breakdown is the belief that one’s work is terribly important.
— Bertrand Russell

If you want to kill any idea in the world, get a committee working on it.
— Charles F. Kettering

There’s an enormous number of managers who have retired on the job.
— Peter Drucker

I used to sell furniture for a living. The problem was, it was my own.
— Les Dawson

The only thing that ever sat its way to success was a hen.
— Sarah Brown

The worst part of success is to try to find someone who is happy for you.
— Bette Midler

Eventually the person who tries to fix the problem will be blamed for causing it.
–– Robert Brault

Don’t worry about people stealing your ideas. If your ideas are any good, you’ll have to ram them down people’s throats.
— Howard Aiken

Be nice to nerds. You may end up working for them.
— Charles Sykes
On applications, where it asks if you’ve ever committed a felony, I like to write in, “Is lying on an application a felony?”
— Guy Endore-Kaiser

The brain is a wonderful organ; it starts working the moment you get up in the morning and does not stop until you get into the office.
— Robert Frost

Hard work never killed anybody, but why take a chance?
— Edgar Bergen

I’ve got all the money I’ll ever need, if I die by four o’clock.
— Henny Youngman

The problem with the rat race is that even if you win, you’re still a rat.
— Lilly Tomlin

Ever get the feeling that in life, when your finally holding all the cards, everyone else is playing chess?
– Gil Stern

I love deadlines. I love the whooshing noise they make as they go by.
— Douglas Adams

Being a couch potato is not the same as being a failure. Being a failure implies that you were actually trying to do something.
— Anonymous

Why do people say they wish every day was Friday? If it was always Friday, we’d be here every freakin’ day.
— Ed Bernard

Always forgive your enemies. Nothing annoys them more.
— Oscar Wilde

God grant me the serenity to accept the things I cannot change, and the ability to change the people I cannot stand. Amen.
— Buster Guru

Thinking is the hardest work there is, which is the probably reason why so few engage in it.
— Henry Ford 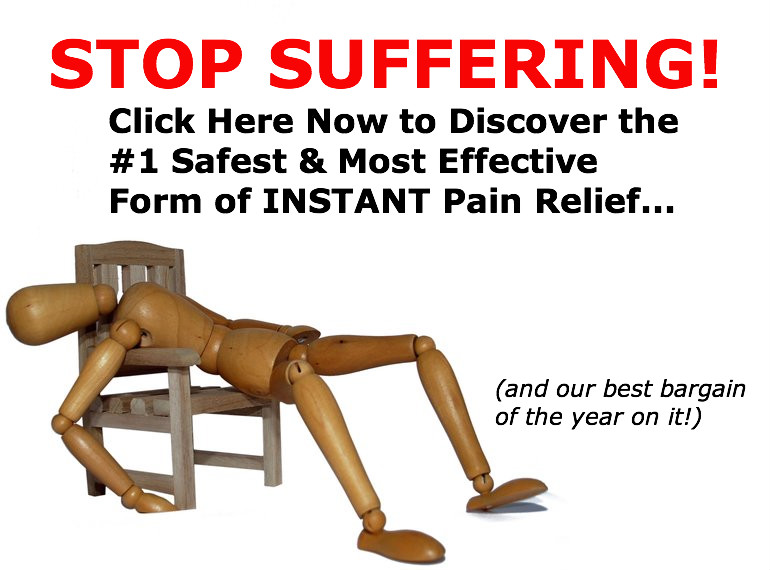